Sometimes their assumption is dead wrong. Often, though, it has at least some truth to it. However, the real issue is that they’ve waited until the last minute—or beyond—to build and nurture their network outside their current location. 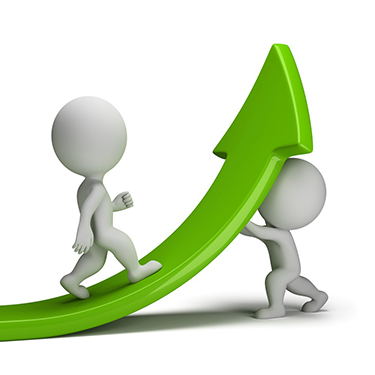 LinkedIn essentially doesn’t recognize geographical boundaries, even international ones. If you’ve been operating on the basis of cultivating your more-or-less local connections and ignoring the broader potential reach of your LinkedIn network, you’ve made a big mistake. Support can come from many sources.

Fortunately, your mistake can be corrected.

Three Steps You Can Take to Strengthen Your Network Now

Of course, you can take actions to help you develop your network after you move—I’ll say more about that in a moment. However, a much more effective method is to adopt a longer-range approach to a planned or potential move. Steps you can take include the following:

When the Move is Already Immanent

Okay, so you didn’t do the advance prep work that would have smoothed the path for you. You landed a job anyway, but now you’re facing a move with no active network of connections at the end of it. Does that mean you’re doomed to a drawn-out struggle to establish yourself and build a strong network in your new location?

Only if you sit on your hands and wait for it to happen! You have several actions you can take, even at this late stage. For example, you can:

Building Your Relocation Network NOW, Not Later, is Desirable

However, if you didn’t do that, it’s not the end of the world. You might have made your task harder but not impossible. Act wisely and decisively, and you could be surprised at how well your efforts turn out—resulting in a healthy network both on LinkedIn and in your new, local environment!

LatAm Webinar: From Networking to Offer - The Process of Executive Search

What To Do When A Recruiter Reaches Out To You