Asians are poorly represented in senior roles across the West. Research by the Diversity Council of Australia (DCA) shows that a measly 1.9% of senior executives in ASX200 companies were of Asian descent even though they represent 9.6% of the general population. This situation is mirrored in other countries, including the USA and Canada. Asian Americans account for just 1.4% of Fortune 500 CEOs and 1.9% of corporate officers overall. So what are the causes and what can be done?

Asian students often excel in the West. Many graduate from top business schools and land jobs in premium companies, yet as highlighted in a recent article in The Atlantic, once in their position many find it difficult to gain promotion or be offered greater responsibility. According to a 2011 study by the Center for Talent Innovation, 63% of Asian men feel hindered in their careers, a higher rate than any other ethnic group in the USA. How come such talent is being wasted at the very time when Asian markets are becoming more important and central to global prosperity? 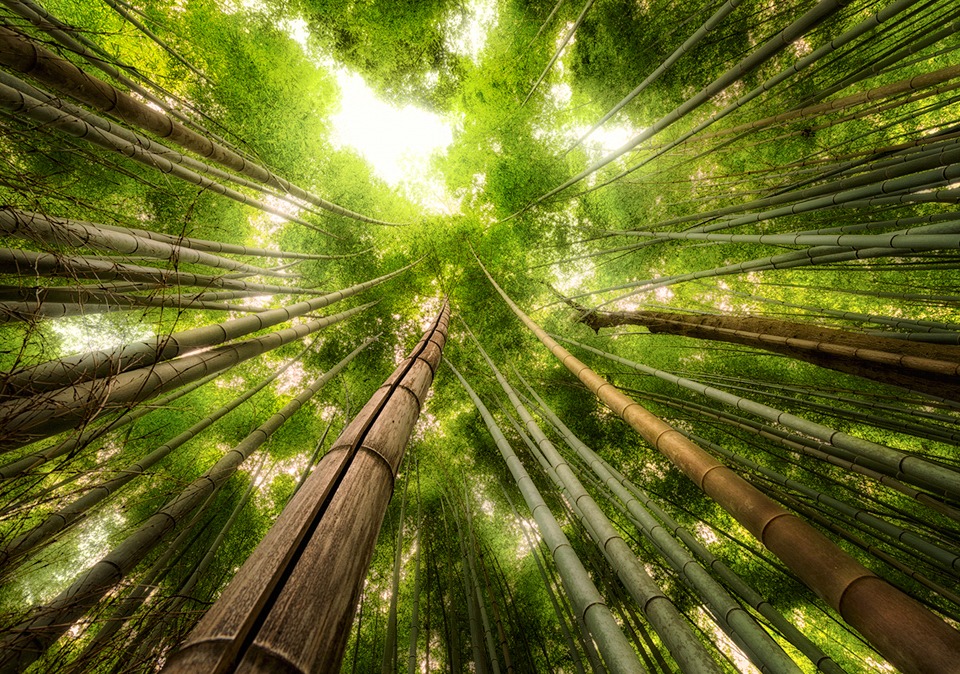 The DCA report, Cracking the Cultural Ceiling: Future Proofing Your Business in the Asian Century, identified four main barriers to Asian success:
1.    Cultural bias and stereotyping;
2.    Western leadership models;
3.    Lack of social and relationship capital;
4.    The case for culture not understood by companies.

On the surface, many commonly held stereotypes of Asians appear positive. While the stereotyping of Asians as hardworking, studious and apolitical may help secure entry-level roles, these attributes are not so helpful in gaining promotion to senior positions where creativity, innovation and constructive criticism are valued. Other stereotypes around English language ability and culture create further barriers. Stereotypes are rarely helpful. Organizations should make sure to assess people on who they are, rather than who they think they should be. Asians applying for promotion should ensure they present a complete profile of themselves and take care not to feed stereotypes.

Ultimately business has been slow to adjust to a changing world. Asians have been a core part of many Western communities for hundreds of years, but the proportion of Asians in Western societies has also steadily risen since the 1980s. Add to this the recent rise of Asian markets such as Japan, Korea and China and it becomes apparent that businesses need take into account these demographic and economic trends to truly future-proof themselves for a changing world. Yet many aren’t.

The DCA report shows that 61% of Asians in Australian firms felt they needed to conform to Western leadership models. In a practical sense this means they felt they needed to be more assertive and engage in self-promotion. At the same time, they felt Asian cultural attributes related to reserve and respect for seniority were misinterpreted. Businesses need to change the measures of success and do more to actively promote diverse leadership teams.

As cited in a recent article in the Financial Review, some firms such as professional services giants, PwC, Deloitte, and KPMG, are leading the way in promoting greater cultural diversity at senior levels but are using different approaches with some favoring informal quotas and others looking to provide training on unconscious bias. 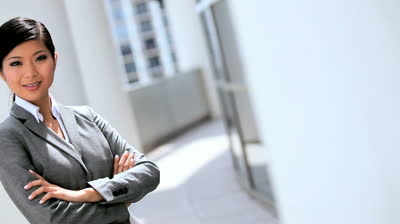 Firms also need to look at the issue from a business sustainability perspective. Many have not yet grasped the impact of the shift of global commerce towards Asia, and even fewer have realized the strategic opportunities created by a culturally diverse workforce. Asian employees can bring new perspectives and a welcome range to social connections to a business. They can help businesses to navigate the opportunities and pitfalls of a changing world, yet it few firms are doing so. A recent DCA report indicates that only 15% agree that their organization leverages cultural diversity to better service clients.

Statistics clearly show an underrepresentation of Asian origin in top roles, and supporting research explains the reasons why. This complex set of conditions has been called the Bamboo Ceiling. The phrase is a variation on the glass ceiling and was popularized in a 2005 book, Breaking the Bamboo Ceiling: Career Strategies for Asians.

Sometimes catch phrases can be helpful. They can reduce the complexity of an issue allowing it to be readily understood by media, policy makers and campaigners. Yet some issues are complex and reducing them to a phrase can be counterproductive. An opinion piece in The Guardian (August 2014) mused that bamboo ceiling is a poor metaphor for two main reasons. Firstly, the imagery of bamboo brings up thoughts of pandas and jungles and therefore perpetuates stereotypes. Secondly, it is a false representation because barriers to career progression are not visible or easily overcome. It’s been suggested that the glass ceiling metaphor is more apt and should be extended to include discrimination beyond gender.

Business and individuals need to do more to change this situation. Challenging stereotypes, reshaping notions of leadership, and building more robust social connections could have an impact.

As we kick off the new year, many of us are thinking about ways to improve our overall health and well-being. For many in the

Gifting the C-Suite: Products that Every Type of Executive Needs

We all know executives can be hard to shop for, even when that executive is yourself! So whether you’re buying something for yourself (no shame