Bigotry and Business: A Guide to Losing Money, Opportunity, and Knowledge

When did “how to win friends and influence people” mutate into “how to exclude people and persuade others to join you”? Was it when SCOTUS struck down the Defense of Marriage Act? Or was it on September 11th when people from sixty-two foreign nations were among those who died. Maybe it was earlier when Joseph McCarthy raised the fear of communists among us; or when Gentleman’s Agreement highlighted anti-Semitism; or when Father Coughlin railed against Jews; or when earlier generations warned against the evils of Catholic Italian and Irish immigrants? It doesn’t really matter. 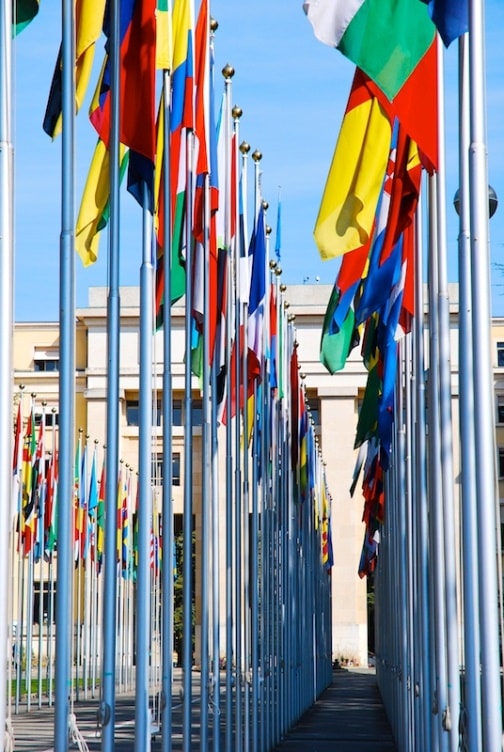 What does matter is that the world has changed inexorably. Global trade, high-speed travel, and online communications that eliminate the barriers of distance and time have all brought countless benefits to business. Prices have been lowered, personal interactions increased, and transactions completed much faster than the blink of an eye.

Countries that were once considered backward now produce goods for the world. They engage in financial deals that had been the sole domain of either Wall Street or London. And they enrich the English language with words of their own like algebra (from Arabic), khaki (from Hindi), bagel (from Yiddish), and tycoon (from Japanese).

We do business with the nations we once fought – from England and Germany to Japan and Vietnam – and rely on them for imports and exports. We even welcome the investments of Middle Eastern and Chinese nationals in U.S. real estate and businesses.

So why do we still demonize so many, even among our own citizens, especially those who want the very privileges and freedoms we all treasure? How many professionals – doctors, lawyers, engineers, and business people – have been denied opportunity for being too different; too foreign in either their manner or appearance? And how many of them could offer skills that are vital to advancing our understanding of transmittable diseases, alternative legal systems, construction techniques, and how to do business in their native lands or local communities?

Why Can’t They Be Like We Were, Perfect in Every Way

I’ve traveled the planet, done business with companies in Europe, Africa, Asia, and South America and can’t ever remember being shunned because of my nationality, lack of native language skills, or attire. That’s been as true in Egypt as it has been in Italy; in West Hollywood as in West Texas.

Let a Middle Easterner come here now in a thawb or jalabiyyah, however, and they’re sure to have their name researched or be looked at askance or be told to “go back where you came from.” In Los Angeles, where Sikhs (who are not Muslims) are easy to identify by their turbans, they’ve been victimized for years. And my same-sex couple friends, who spend much more than I do on just about everything, can’t get served in many places in the land of the free.

When we tolerate intolerance we limit our options, reduce opportunities, restrict what we know (or could learn), and might even shrink potential profits. That’s bad for business, but it’s worse for the country. We are, after all, not naturally fearful as a nation…unless, without my noticing, we’re singing the national anthem without including the last line – the one about being not just the land of the free, but the home of the brave.